Serene Francis, MD, is a board-certified Rheumatologist who joined Arthritis & Rheumatology Center in the summer of 2016. She moved to Georgia from the western suburbs of Chicago where she worked for Northwestern Medicine-Central Dupage Hospital for nearly 5 years.

Originally from India, Dr. Serene moved to the United States after graduating medical school with several awards under her belt from St John's Medical College in Bangalore. She then pursued Internal Medicine residency at Lutheran General Hospital Park Ridge, Illinois where she was awarded The D. Rubino Award for Ambulatory Medicine for outstanding care provided to patients.

Through residency, her love for rheumatology increased, leading her to a Rheumatology Fellowship at Rush University in Chicago. She feels blessed to have worked under great mentors during that time.

Her care philosphy has always been to care for patients to the best of her ability. She treats many conditions such as RA, Lupus, Ankylosing Spondylitis, Gout, Pseudogout, Sarcoidososis, Wegeners, and other forms of Vasculitis and Polymyalgia. She also treats Osteoporosis and Osteoartrhitis pain. The satisfaction she feels when patients can return to their normal lives after having lived in pain is tremendous and refuels her passion for Rheumatology.

In her spare time, she loves to read, cook, travel, and spend time with her family, friends and in Church activities. 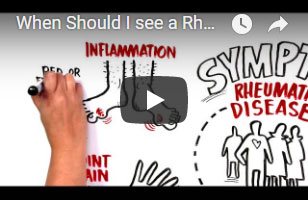 When should I see a
Rheumatologist? 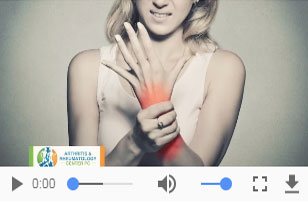 What Our Practice
Can Do For You! 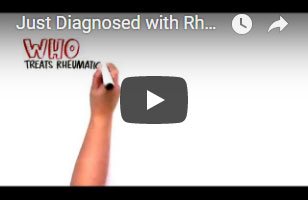